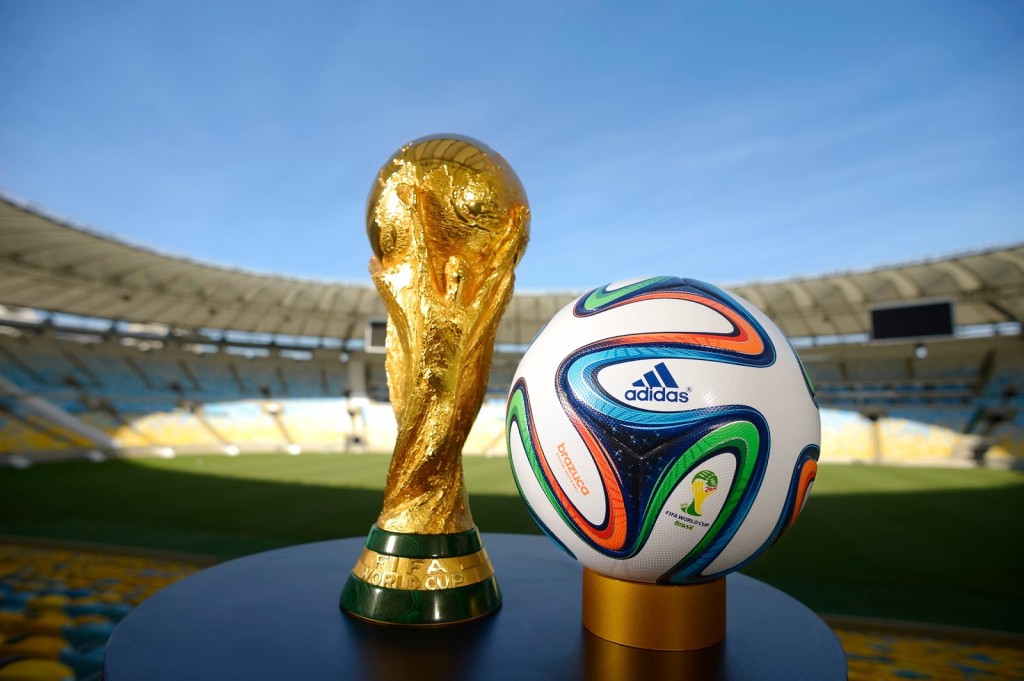 So, as the eyes of the world are turned to a proud South American Nation – we got a huge shock this week in the 2014 World Cup Semi-Final Match. The favored Top Dog, Host City Team and Soccer (Football) Giant- Brazil experienced one of the worst losses they’ve ever had; and an entire nation along with the rest of us were indeed stunned.

However, when any major giant (like Brazil) falls there are generally some fundamental reasons why.  And I am willing to wager that this loss had a lot to do with two key areas: Teamwork & Psychology! And these same two principles can lead to success and failure in your respective business and in your life as well.

Please allow me to elaborate.

Let me first begin by breaking down what happened in case you were under a rock or unaware (LOL). While, Football enthusiasts anticipated a tough match-up between Brazil and Germany No one expected the Germans to score five goals within the first half hour of the game, and far fewer individuals thought that the game would end on dismal performance by Brazil losing to Germany seven to one. By nightfall, Brazilians were burning flags, and the pictures of their star players with tears in their eyes circled the globe at lightning speed via social media. And this loss went done in history as the most TWEETED Sports occurrence ever!

And as I stated before,  in my opinion two key things were missing with Team Brazil: The Proper Psychology and True Teamwork! I’ve been blessed to have worked for and consulted for over 55 Fortune 100 and Fortune 500 Companies and I will go on record to say that these same two topics have been the Achilles Heel to many businesses, institutions and even relationships.

In my Get Sh*t Done Book I have an entire portion of the book dedicated to Getting Sh*t Done Together, and it illustrates The Power of Psychology and The Power Of Teamwork. For instance I share lots of info that relates directly to this Brazil Loss and Challenges in Businesses and Relationships as well. Here are a few that really resonated in relation to Team Brazil:

So, we can clearly see that Teamwork and Psychology can dramatically affect the outcome of a game but the profitability of your business, the success of your relationships, or the quality of your life!

A true recipe for success in business and in life is to be Powerful, Productive and Proactive!

E aí Brazil ? (translation- what’s going on Brazil?)  Giants, they fall , but the True Champions get back up- Good luck in 2018!